Metalplate Galvanizing has over sixty years of hot-dip galvanizing experience and can trace its origin back to a small metal finishing shop in Montgomery, Alabama that was started in the mid-1930's. Our lore states the shop “bronzed babies' booties and re-silvered rich ladies' teapots.” That operation eventually moved to Birmingham, Alabama where “there were more babies and rich ladies.” In response to customer requests and local need, Metalplate began hot-dip galvanizing in Birmingham in 1949. 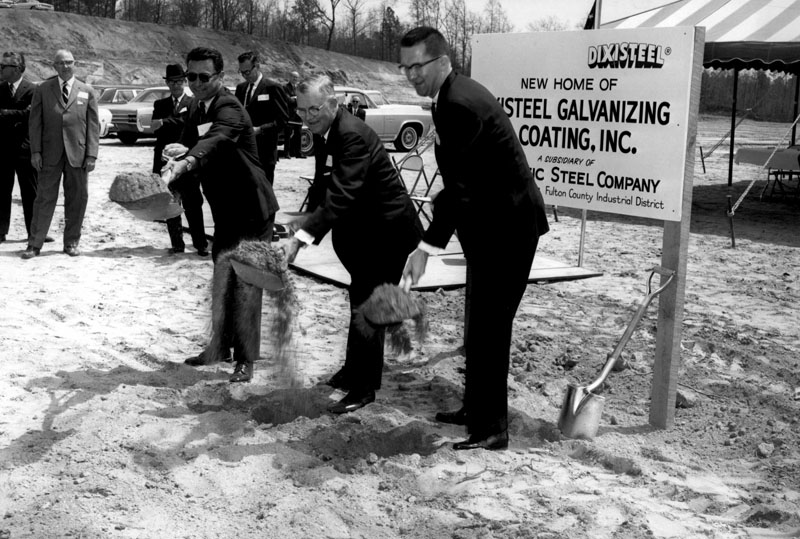 In 1990, Metalplate recognized Houston, Texas as the largest single market for galvanizing in the U.S. and began building its fifth plant, now called the Houston West Plant. Metalplate added the Houston East Plant in 1999, specializing in small and medium steel structures.

In 2014, Metalplate identified the great need that was developing for hot-dip galvanizing at both new industrial operations and expansions of existing facilities in Louisiana. In response, Metalplate opened its Jennings Plant in April 2016. It became our seventh and largest galvanizing facility. 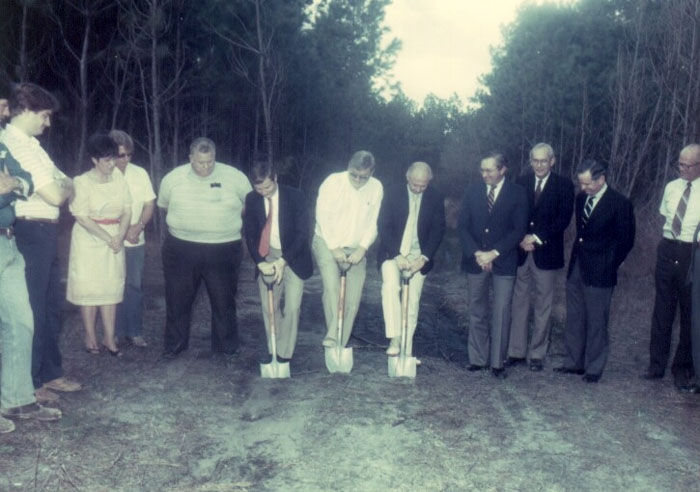 Across the southern United States, Metalplate is the galvanizer best equipped to assist you from your job acquisition to your customer's satisfaction. Metalplate is ready to serve all of your galvanizing needs. 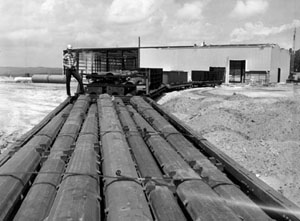 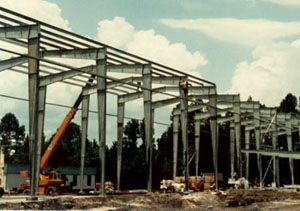